Little Stevie, who was named after rock star Steven Tyler, really rocked his Halloween costume this year. He wore his favorite grunge t-shirt, donned some cool shades (called “doggles”), and my daughter spiked his hair with a bit of mousse. He’s one cool little dude. 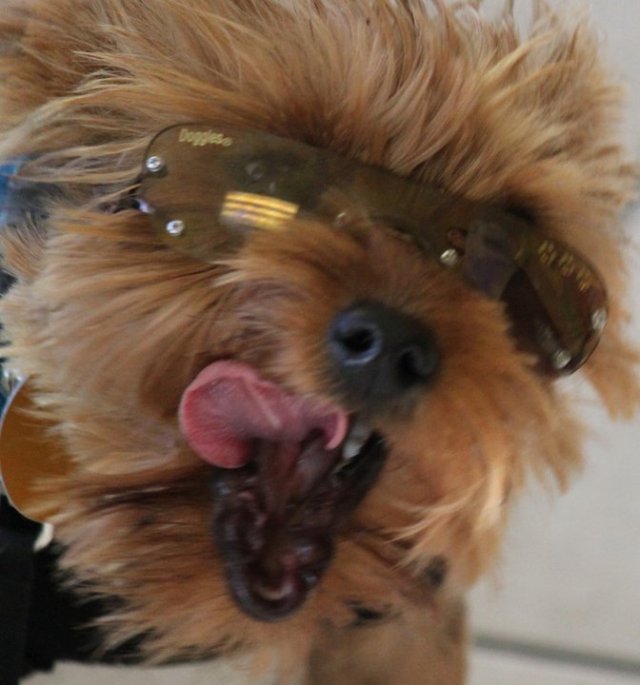 He won first place (a free week of doggie daycare) in the Halloween contest at Dogtopia. It’s a great place for active young dogs to run and play and socialize and expend their boundless energy.

All of the artwork, photography, and content on this blog are protected under US Copyright Law and may not be reproduced or used without written consent of the blog owner. To obtain permission or for licensing information email afternoonartist@gmail.com. 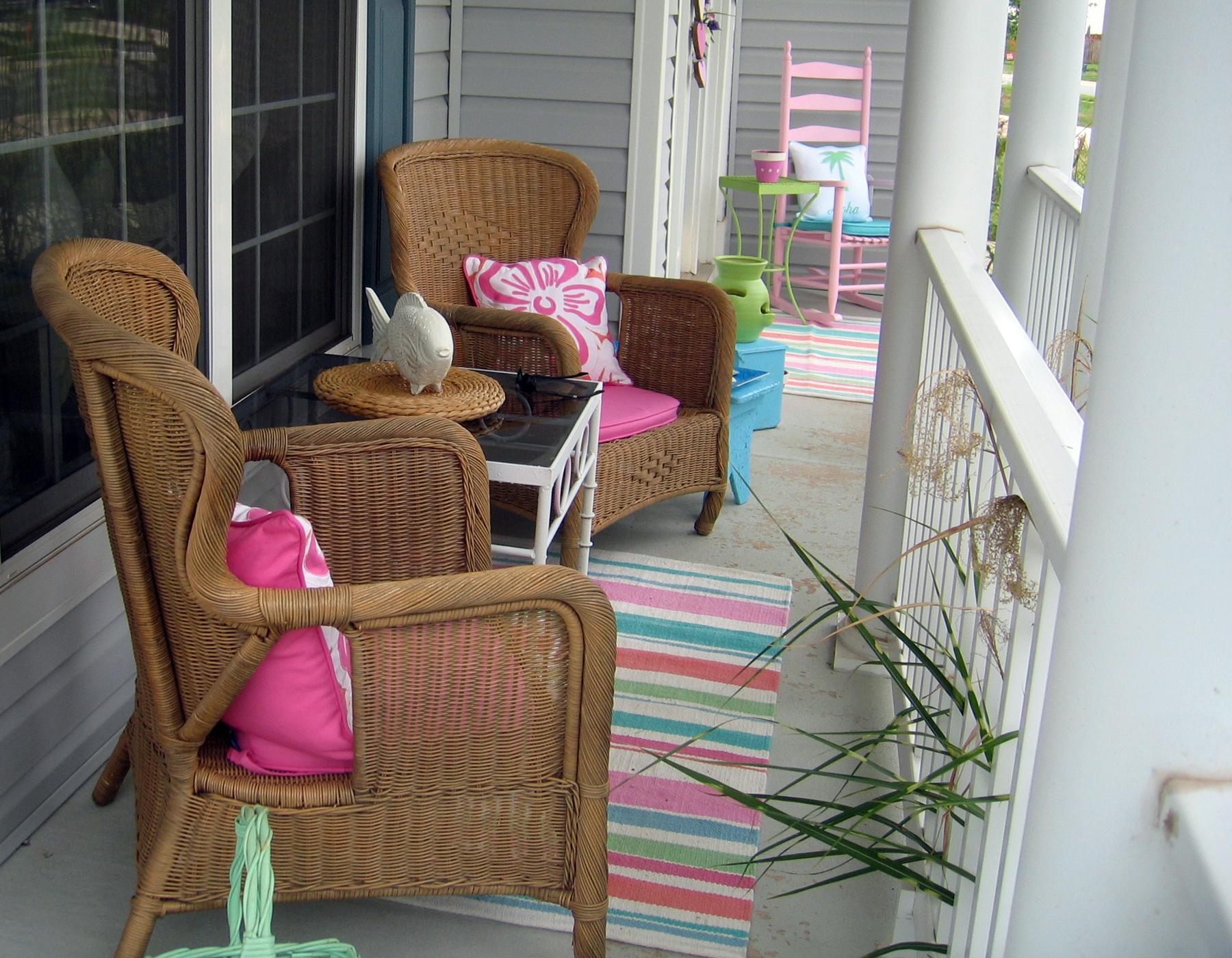 Decorate Your Porch in Sunny Shades of Yellow

Go Bold With Red and White

Wrap Your Small Porch in Color

Or Go Beachy With Cool Shades of Aqua