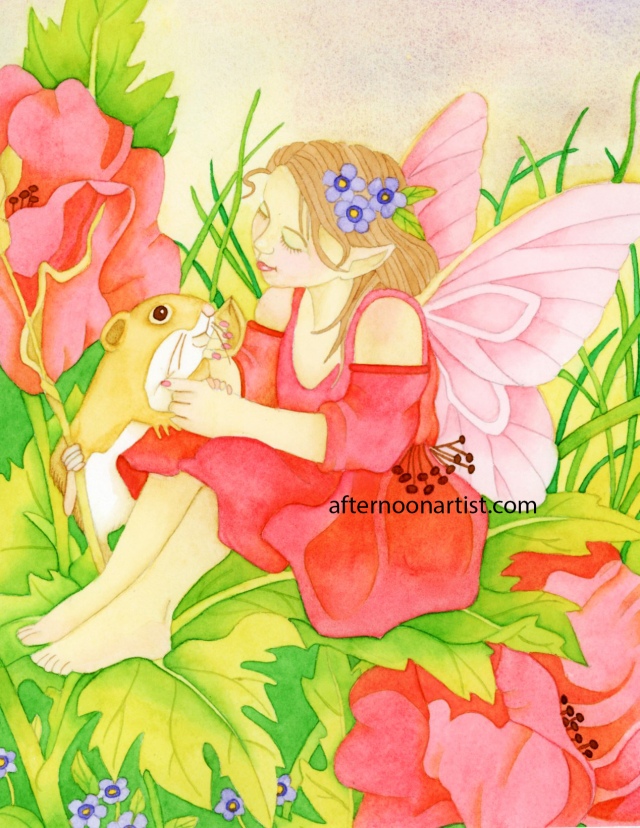 This rose fairy painting proved to be quite time consuming. I worked on it off and on over the last two weeks, putting the painting aside when I became frustrated (mostly with the color scheme), and picking it up again later so I could approach it with fresh eyes.  I nearly gave up on this painting early on in the process but stuck with it because my daughter encouraged me to press on. Now that it’s complete I think the color scheme is fine. I particularly like the little mouse and the colorful sky that depicts an early morning sunrise.

This painting is based on a tutorial in Linda Ravenscroft’s book, “The Fairy Artist’s Figure Drawing Bible.”

All of the artwork, photography, and content on this blog are protected under US Copyright Law and may not be reproduced or used without written consent of the blog owner. To obtain permission or for licensing information email afternoonartist@gmail.com. 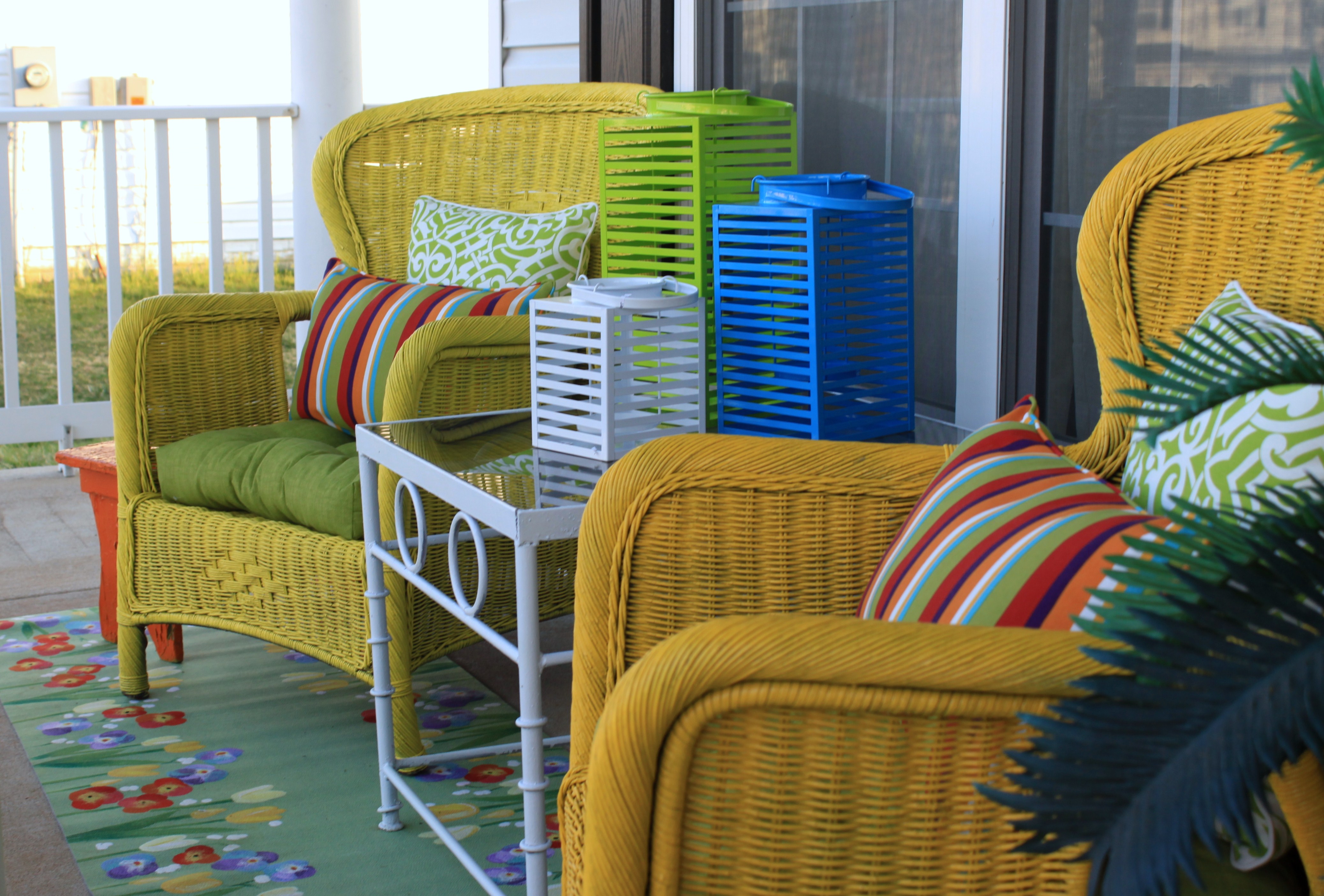 Decorate Your Porch in Sunny Shades of Yellow 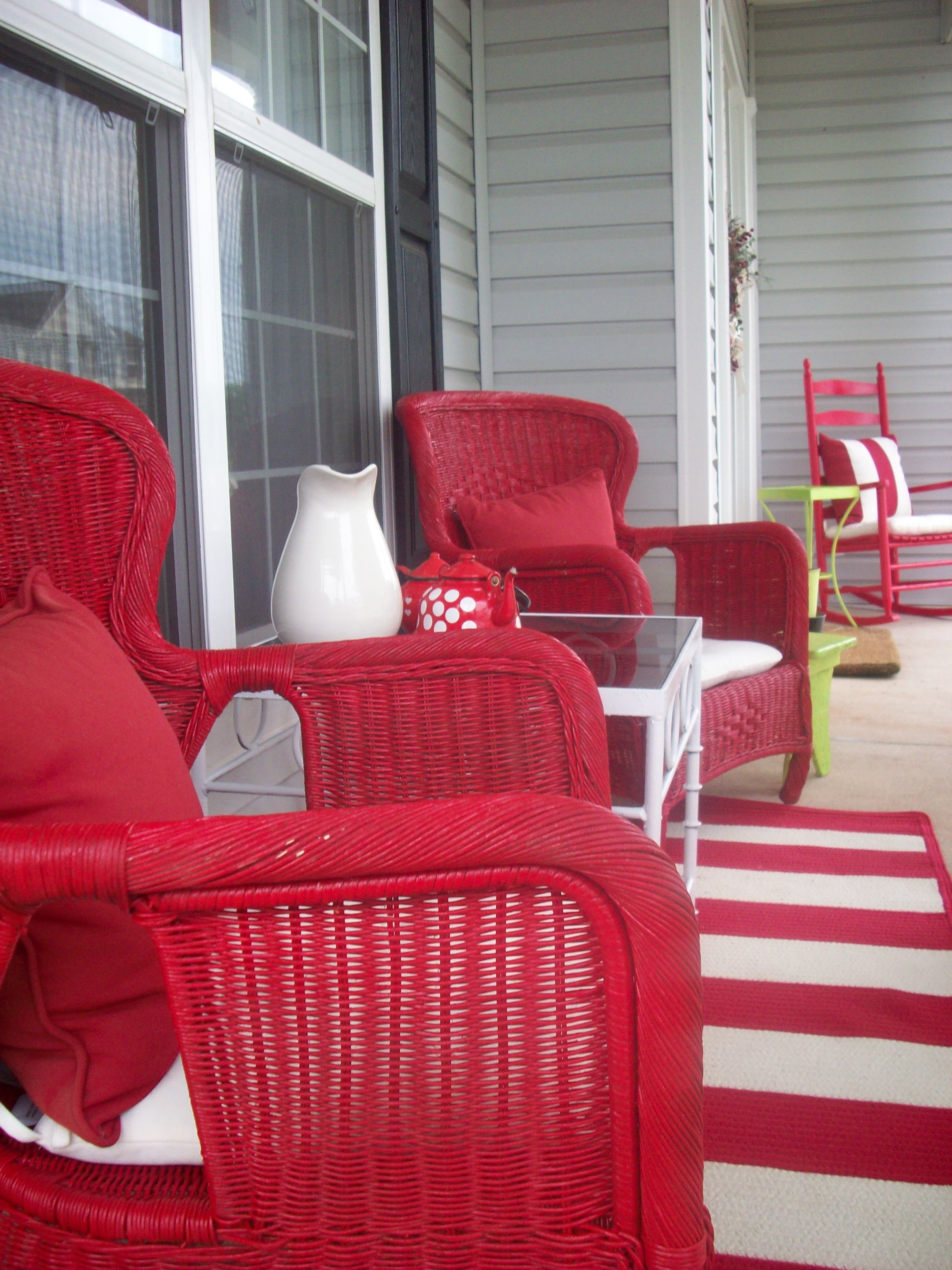 Go Bold With Red and White

Wrap Your Small Porch in Color 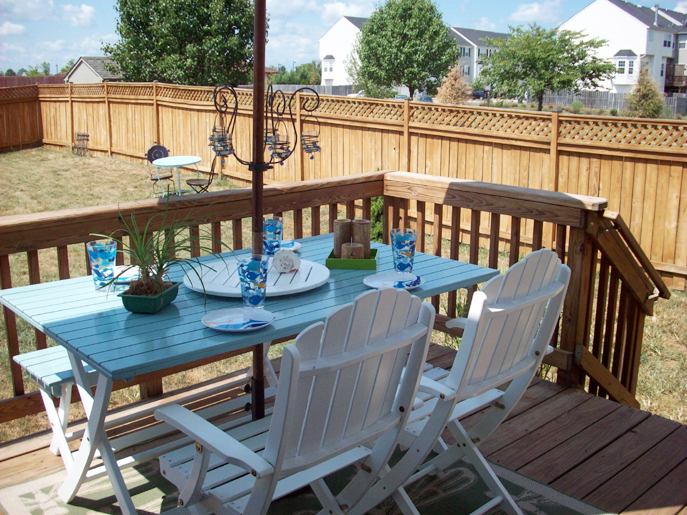 Or Go Beachy With Cool Shades of Aqua